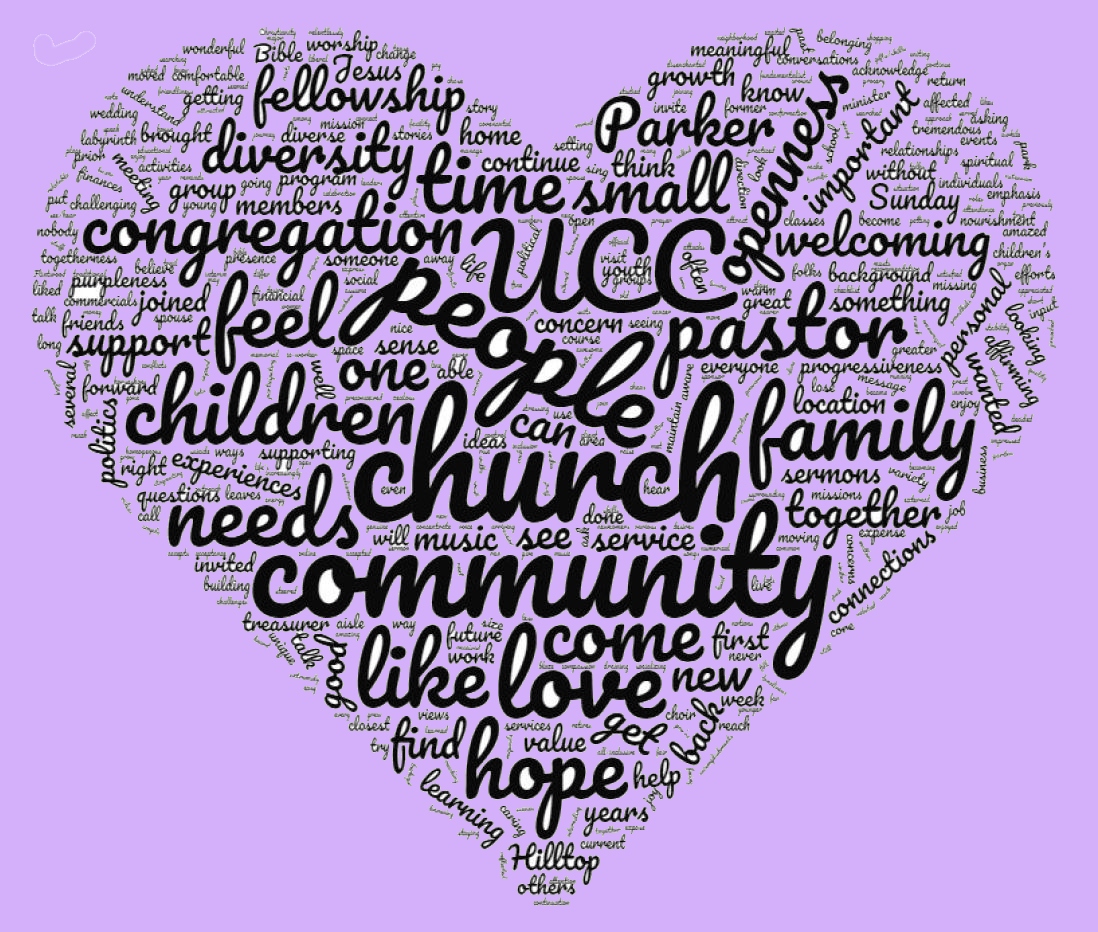 We exist as a church because we believe the Good News of Jesus Christ: that God's unconditional love, through the power of the Holy Spirit, gives meaning and purpose to life.

Come as you are, for you are enough.

We are LIVE on ZOOM Sundays at 10 am and Zoom recordings will be on this website's "sermons" page later on Sunday or Monday.

For all worship services, text below to be identified and connected!

"The Spiritual Practice of Patriotism"

Join us Wednesdays on Zoom at 4:30 pm for

Richard Jewell is patriotic and serious about his work as a security guard. He feels like the police officer he has always wanted to be. When the Atlanta bombing happens, he is first celebrated as a hero, then he is identified as the chief suspect in the terrorist act.  Gritty, disturbing, patriotic, stirring film.  Directed by Clint Eastwood.

Use your worship Zoom code. 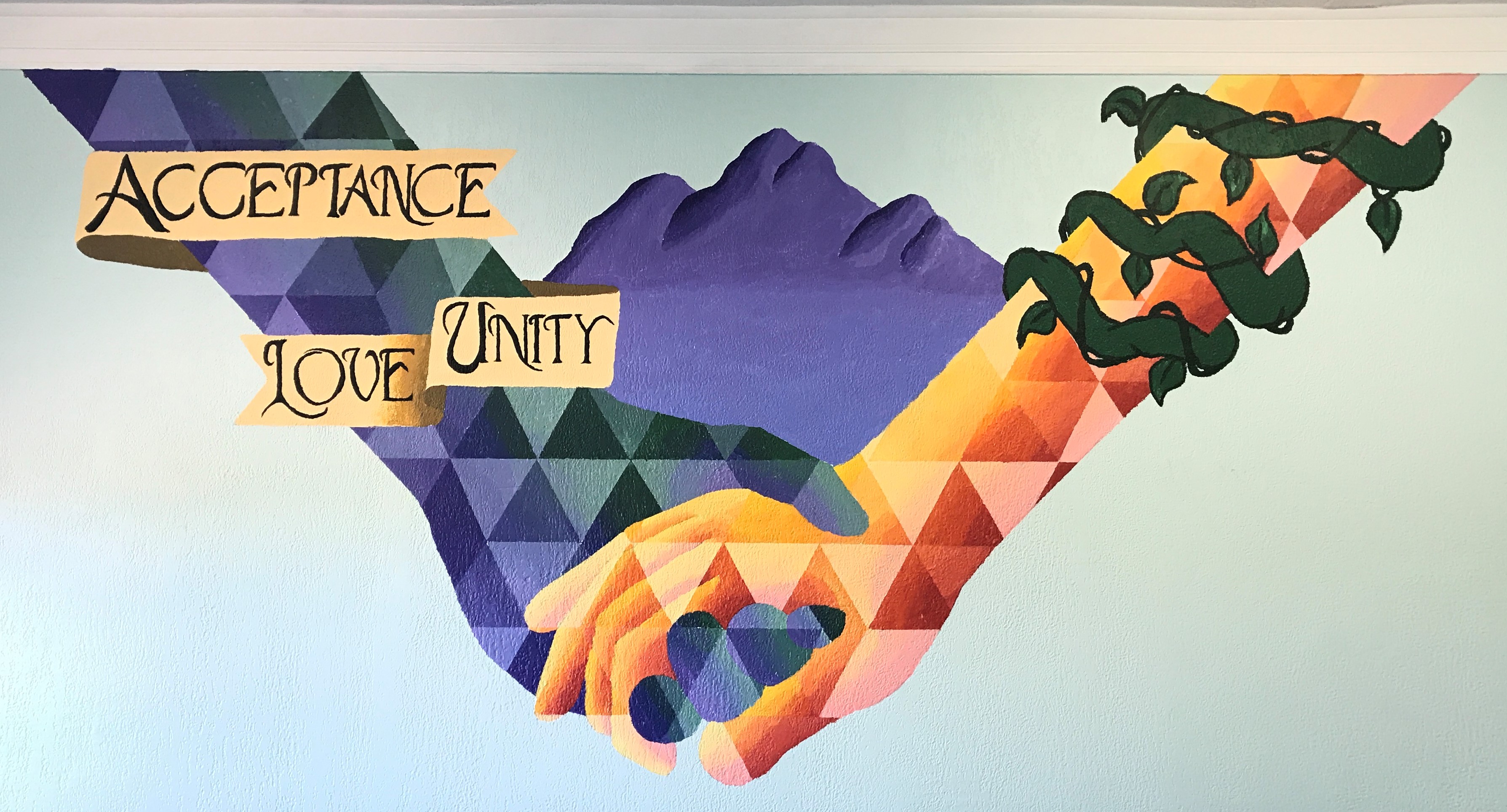